The waters of the lake,

Glistening under the mid-morning sun,

Still, and not running so deep,

Bordering the fringe, the greens ever so thick,

Barely any light emanating amongst the foliage,

Lying half immersed, as lifeless as the rock beside it,

The one armed crocodile,

Bidding its time for a catch or two,

Kept me wondering, an arm lost:

Protecting its young one or merely something else?

As the boat moved further,

With the boatman goading us to ,

And yet other migratory birds,

A sight so warm and deep,

And yet taken for granted,

Of a mother painted stork,

A beauty by herself,

Resolving a fight amongst her kids,

Trying to be impartial and teaching ,

Lessons of sharing and brotherhood,

Caught she a fish,

And threw it in the air for the two to catch,

The quicker one holding the meal in his beak,

While the younger of the two, praying the mother,

And let him partake his share of the feed,

Shooed she the outsiders, who decided to make a quick meal,

Of the battle between the brothers that ensued,

Waited with bated breath to know the outcome,

She took her time to intervene,

Waiting patiently for the fight to be resolved,

She couldn’t allow one to be fed,

And the other to be heart-broken,

Such is life, wondered she,

While the strongest wins, initially,

The virtue of perseverance.

The hungrier one would learn to fish,

The sooner of two,

And that’s how I learnt my lesson,

Whilst my siblings were stronger, I learnt life’s lessons quicker.

P.S :- Drew my inspiration from the mesmerising visuals from the trip taken to Ranganathittu Bird Sanctuary, Mysore, Karnataka, India.

4 thoughts on “A mother’s love” 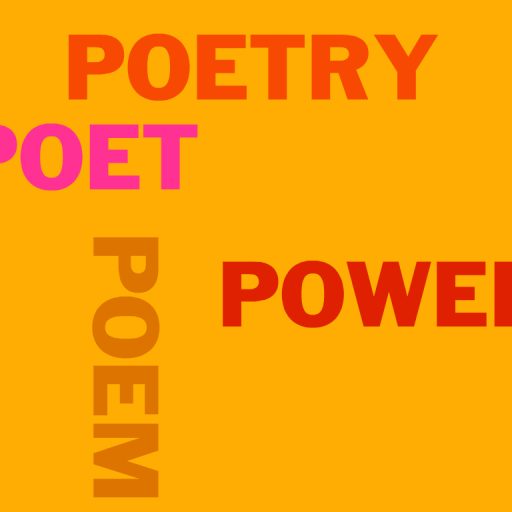 Straight From My Heart

A blog of my poetry, my travels, my culinary adventures and all things that I love

About the Jez of It

Poetry, stories and strange odds and ends from the desk of a writer

it rains in my heart