It was a day no different from any other,

Darkness setting in early, the time of year, winter,

As I hopped onto the lift*,

Imagining an ascend, so swift,

Reflecting over the mundane happenings of the day,

Wondering what tomorrow would say,

With me inside, alone,

And its control panel letting a long groan,

Took me for a joy ride,

Ascending and descending of its own will, attempting to get out, many a buttons I vainly tried,

And my worries vanishing,

First they halted the mighty lift,

After a long time of mindless ascending and descending, it stopped remarkably swift,

And put in their valiant manual effort to prise open the door,

I was so near to getting out, unmindful of my destined floor,

Finally out came I,

Letting out a long sigh,

Happy of the help I got,

Thrilled of the adventure I never sought,

It was a day, the lift got wings,

And it had to be clipped, dreading a havoc, its playful joyride brings.

Acknowledgements :- Written in response to Free verse revolution November Writing Prompt # 4. For rules please refer here. Thank you all for stopping by and reading.

9 thoughts on “Getting wings” 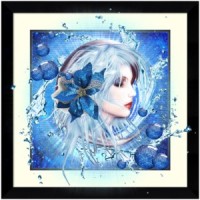 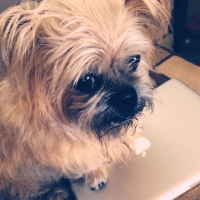 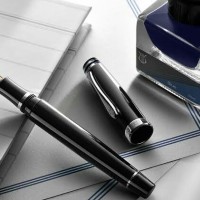 Gray clouds trail across the sky. In the pale winter sun a flock of geese (Ben Grafström--Akita, Japan)

A Little Writing Workshop of Horrors.

Susan Joy Clark
A Thought On My Plate

In Absolute, Joyful Dependance on the Grace and Love of God

The flowers of the fiction plant rooted in my brain, the voice of the inexpressible feelings hidden in my heart and the eruption of the theories burning in my mind– I made a ball out of the three, threw it high into the sky and it landed right at my blog.